Cece is doing well at the SOCP Orangutan Quarantine Centre in North Sumatra. Cece was found to be too timid in the middle socialisation group and would often not gather enough food at the various feeding times throughout the day.

Of course the keepers ensured that she got enough to eat each day, but in order to reduce stress she was moved to the infant group. Here she has developed very well, made numerous friends, and sometimes she takes the lead in the group.

Cece is well known to play with water and loves to wash her face. Besides this she also likes to suck on her toes, as do young human infants with their thumbs. When Cece first joined one of the forest school outings, she immediately climbed up very high in the trees. Though it took her a bit of practice to be able to move between the trees, she persisted and kept going until she made it. Whereas some orangutans will follow another when trying to move between the trees, Cece didn’t wait for any other orangutans, she found a route by herself which is very positive and shows great initiative.

Cece does not really have close orangutan friends but does not have anyone that she doesn’t get along with either. She is quite adaptable in being able to play with other orangutans but can also play alone. She is confident and independent however she moves quite slowly. She is in excellent health and her latest weight was 12.7kg.

Cece needs to experience forest life in forest school outings more frequently. Playing and learning in the natural environment will enable her to determine which branches are strong enough to support her body weight when she travels in the canopy. She will also be able to learn other vital forest skills from more experienced orangutans including how to build a nest. 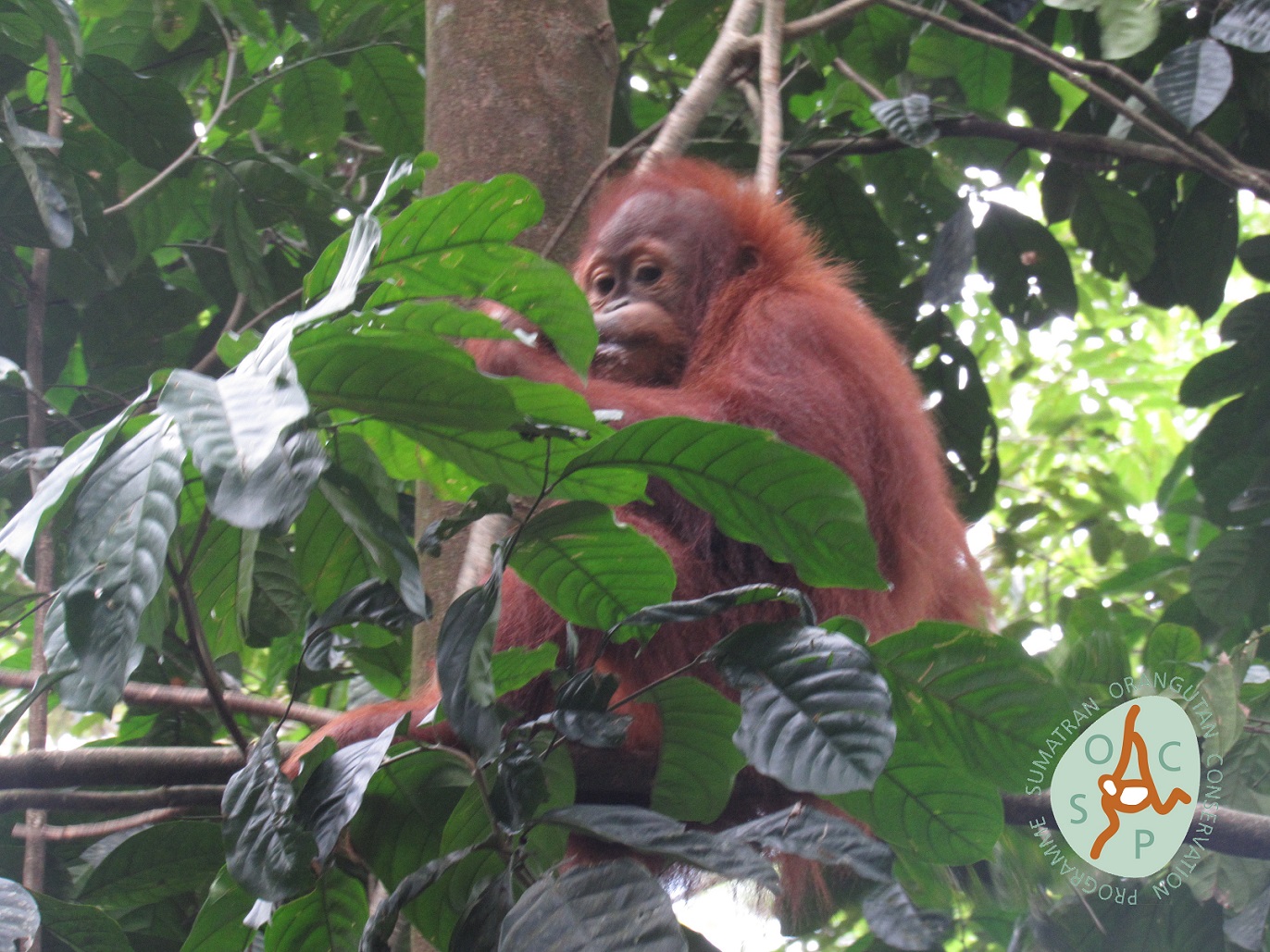 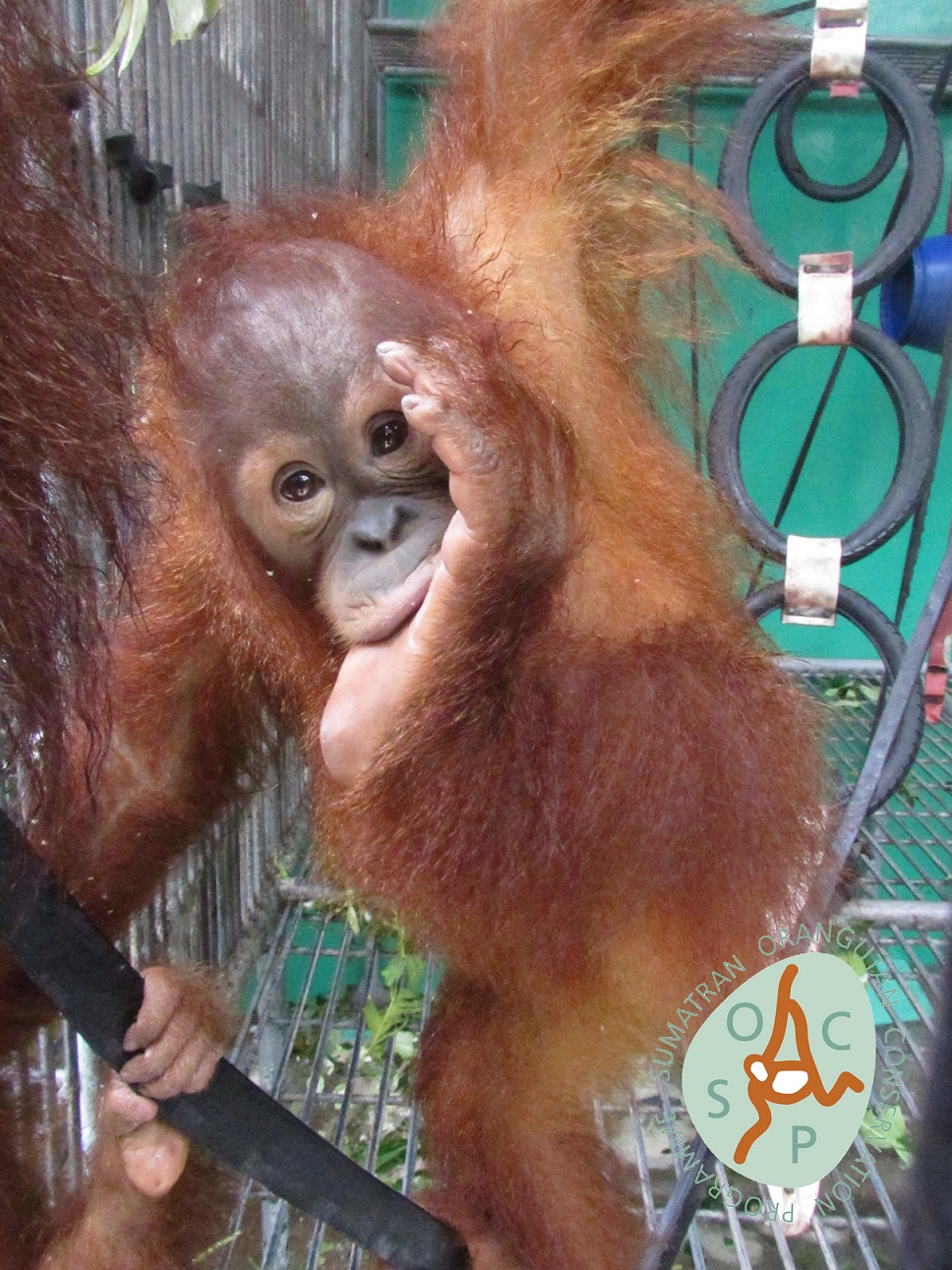