After a long hiatus, Jungle School recommenced at our Bornean Orangutan Rescue Alliance rescue centre in November 2020. The staff were concerned that the young orangutans may have lost their desire and confidence to return to Jungle School but there was nothing to worry about. The youngsters embraced being back at Jungle School, climbing and playing with each other in the canopy. Popi was no exception, and she showed more resilience than in the past by immediately climbing again after having a fall.

During the pandemic, staff had to spend less time with the orangutans. This has improved Popi’s independence, and she is now starting to explore more at Jungle School rather than constantly going back to the orangutan carers for reassurance. This is a huge positive step in Popi’s rehabilitation journey who came to the BORA rescue centre when she was a tiny infant. It is understandable that Popi has been so interested and reliant on her human carers when it is all she has ever known. However, now that she is getting older, she will hopefully continue to grow in confidence in the forest just as young wild orangutans do. Popi’s carers are now also very quiet when they take her into the forest. If they talk or make noise, then Popi will normally come down to the ground and approach them.

Popi shares an enclosure with other young orangutans including Jojo and Mary. Lately there has been a lot of rain and thunderstorms. These young ones are often afraid of the thunder and lightning and will hug each other for comfort. These three also often cuddle up in one of the hammocks in the enclosure and it often needs to be repaired due to all three of them using it so much.

It is wonderful that Popi has made such progress in Jungle School. Now that she has become a bit more independent from her human carers, she will hopefully start to watch and learn more from other more skilled orangutans at Jungle School. Well done Popi! 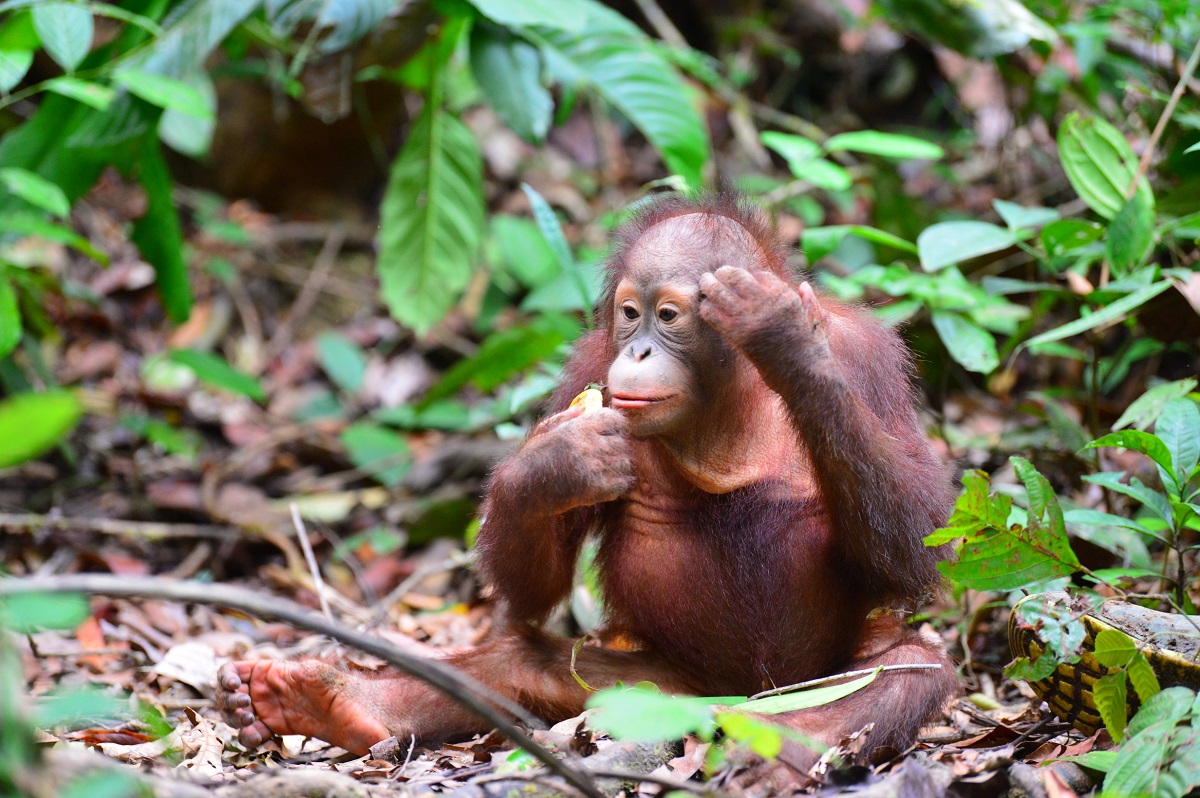 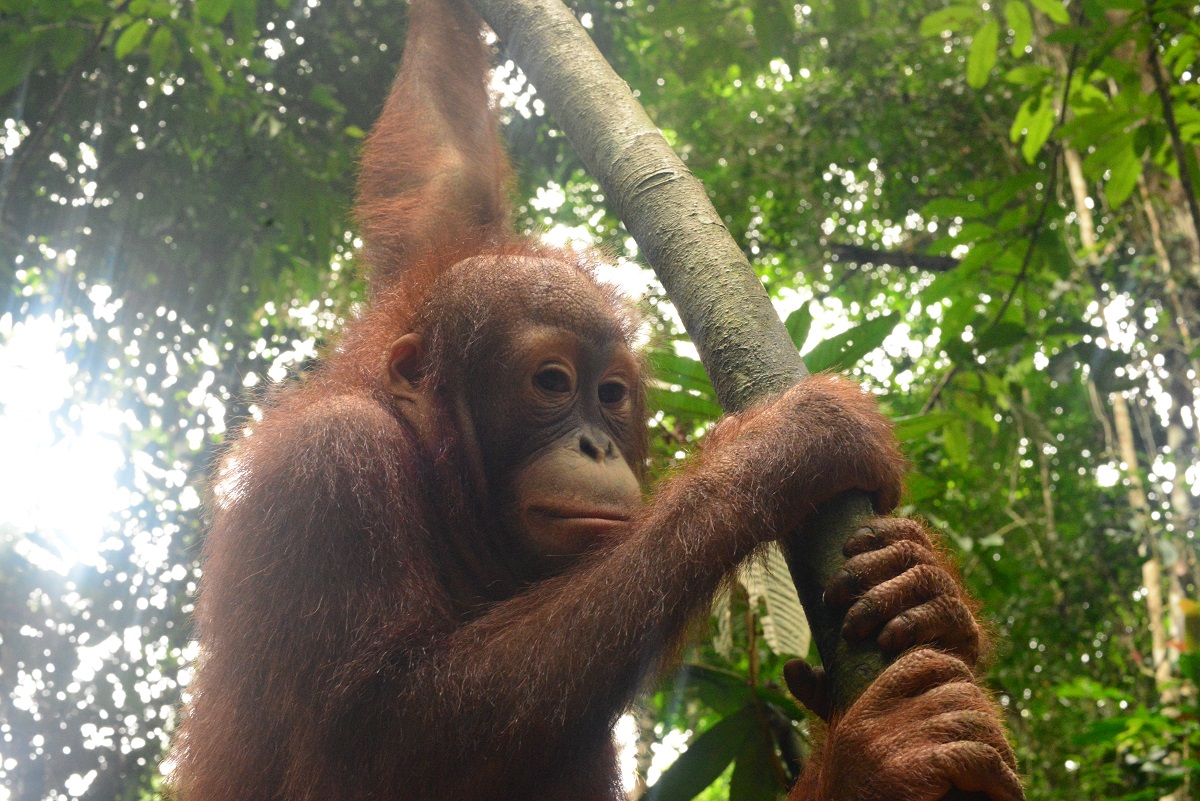 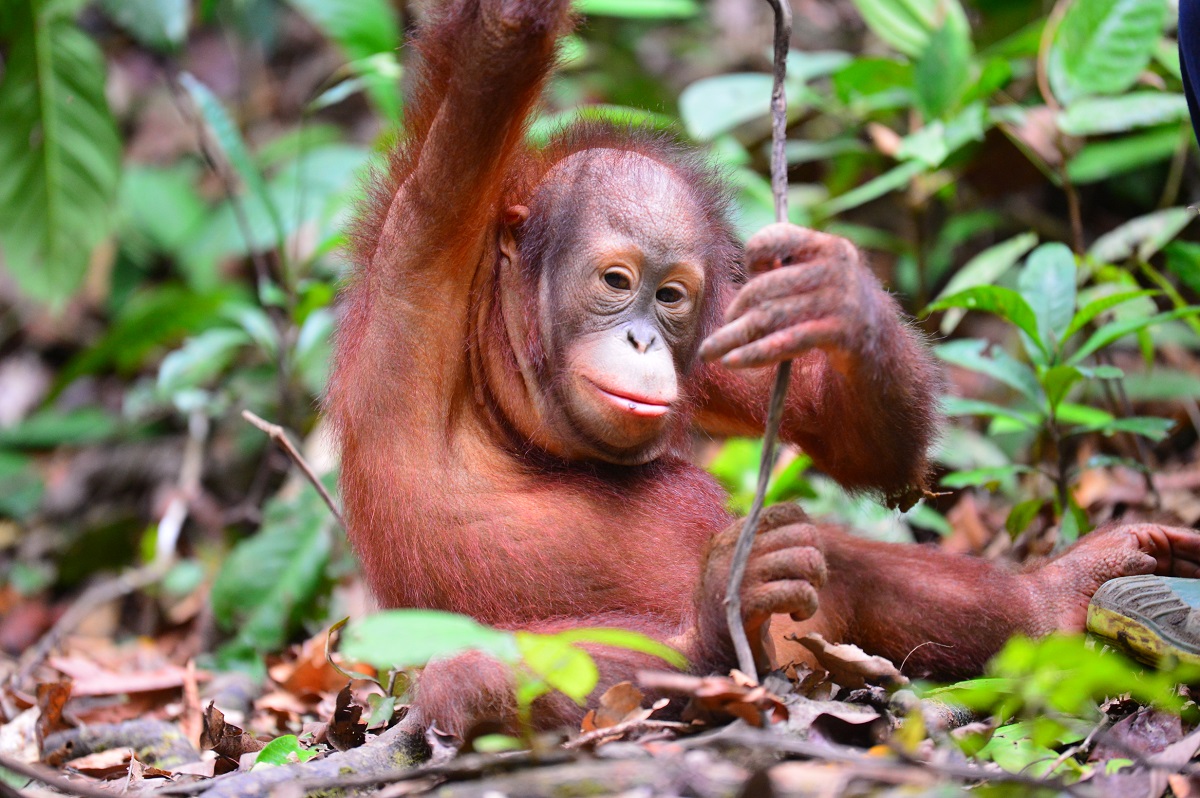 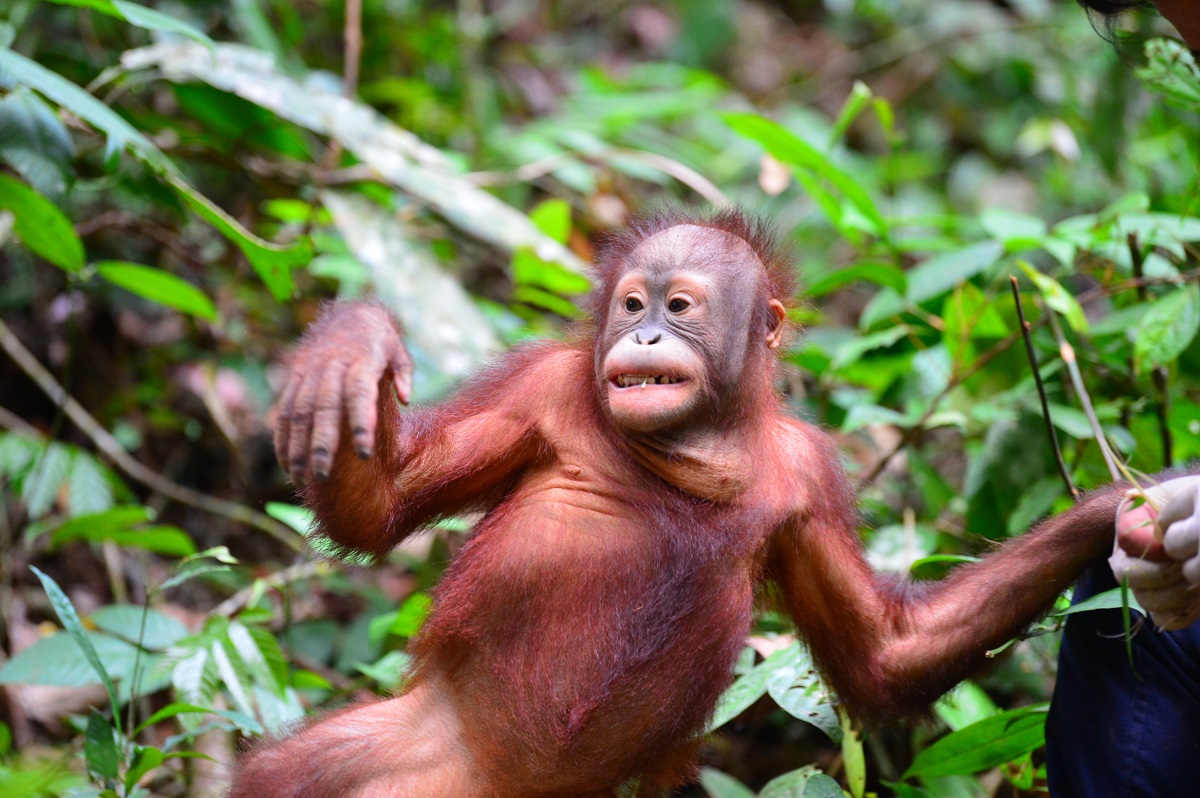 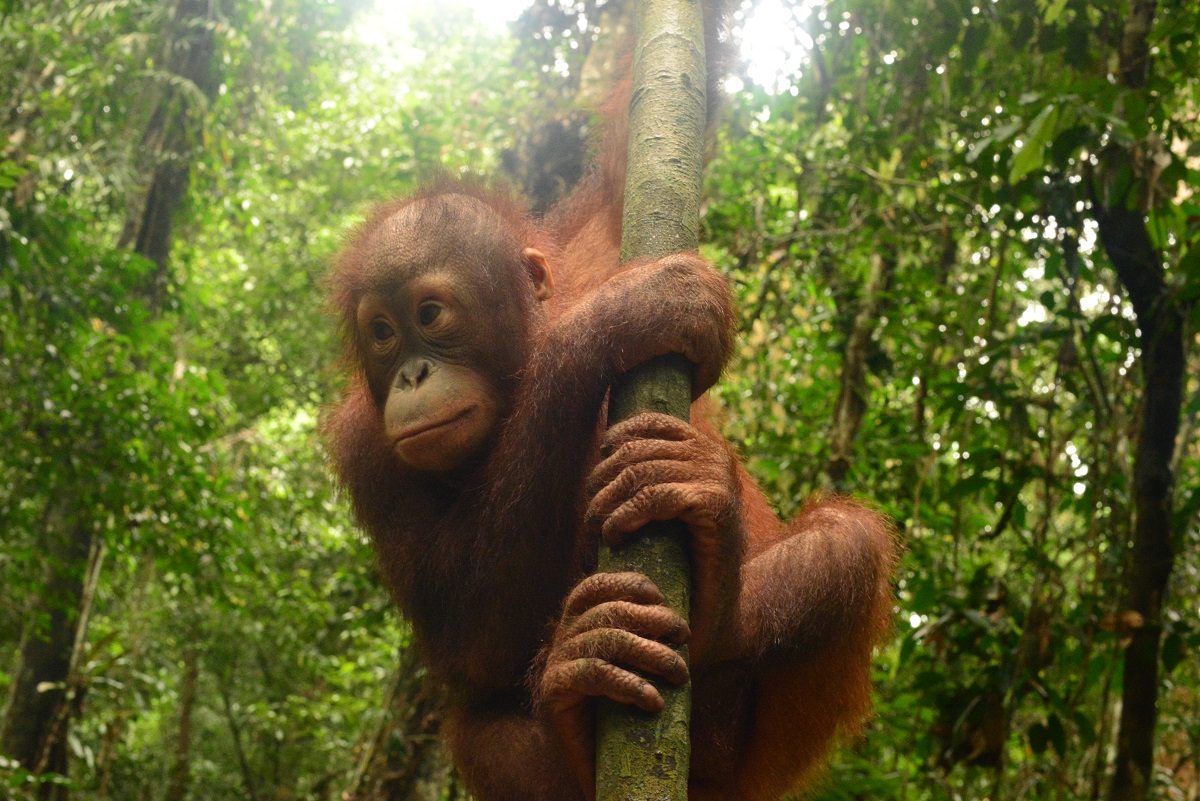 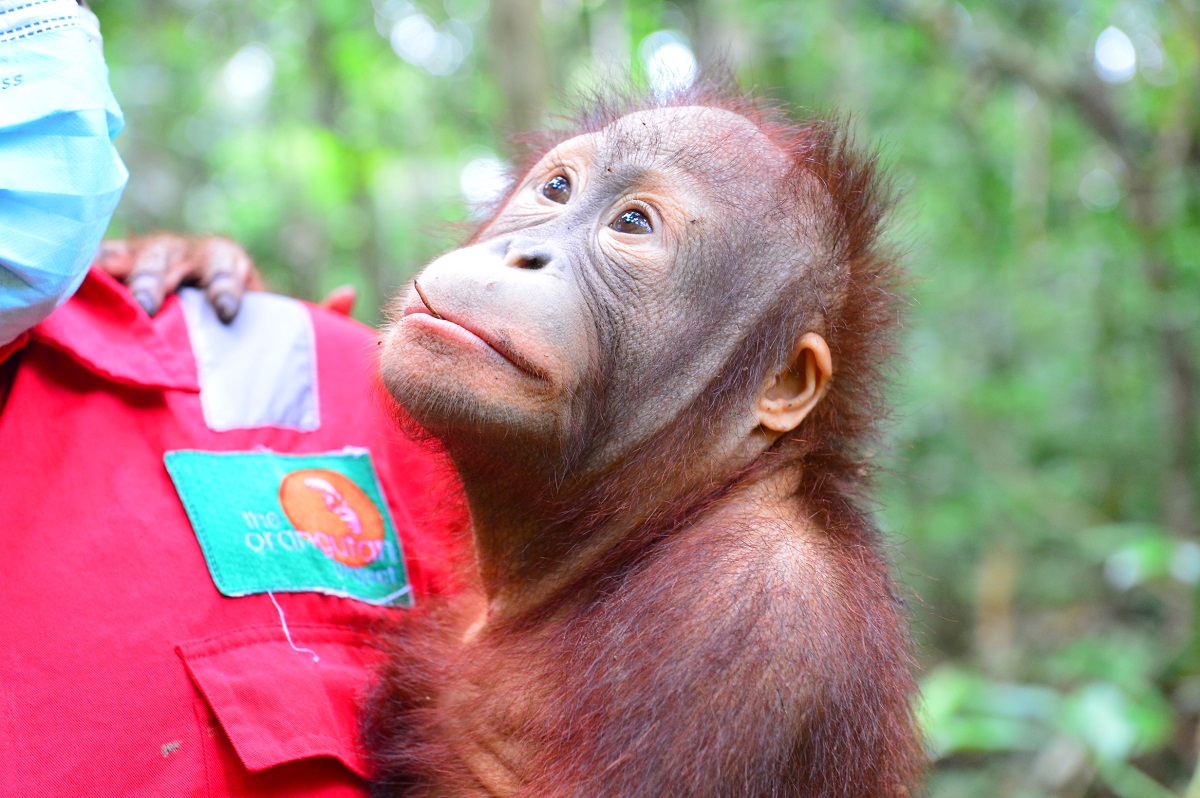