Thankfully, after an eighth month hiatus due to COVID-19 restrictions, Jungle School recommenced in late 2020 at the Bukit Tigapuluh Orangutan Sanctuary in Sumatra. After being in her enclosure for so long, Cece had cold feet about returning to the forest and she refused to join Jungle School for the first time. After some time and gentle coaxing, she was finally convinced to leave the enclosure and head to the forest with the orangutan keeper and other young orangutan adventurers.

Cece spent most of her time traveling with her friends Rosi and Citrawan. She showed good progress in December when she was observed building nests and her feeding time increased from 10% of her overall daily activity in November to 30% in December. By February her feeding activity increased to 47% and she mostly fed on forest fruits including ficus and liana species. Her favourite fruits are beluduk, ficus, liana and tempening. Cece was observed feeding from 40 different tree species which is excellent. Wild orangutans utilize over 200 food sources in the forest so it’s great to see Cece increasing her diet options.

Cece is in very good health and has a beautiful, lush coat of hair. It is wonderful that Cece is making great progress in Jungle School and that her confidence is building after such a long break. Well done Cece! 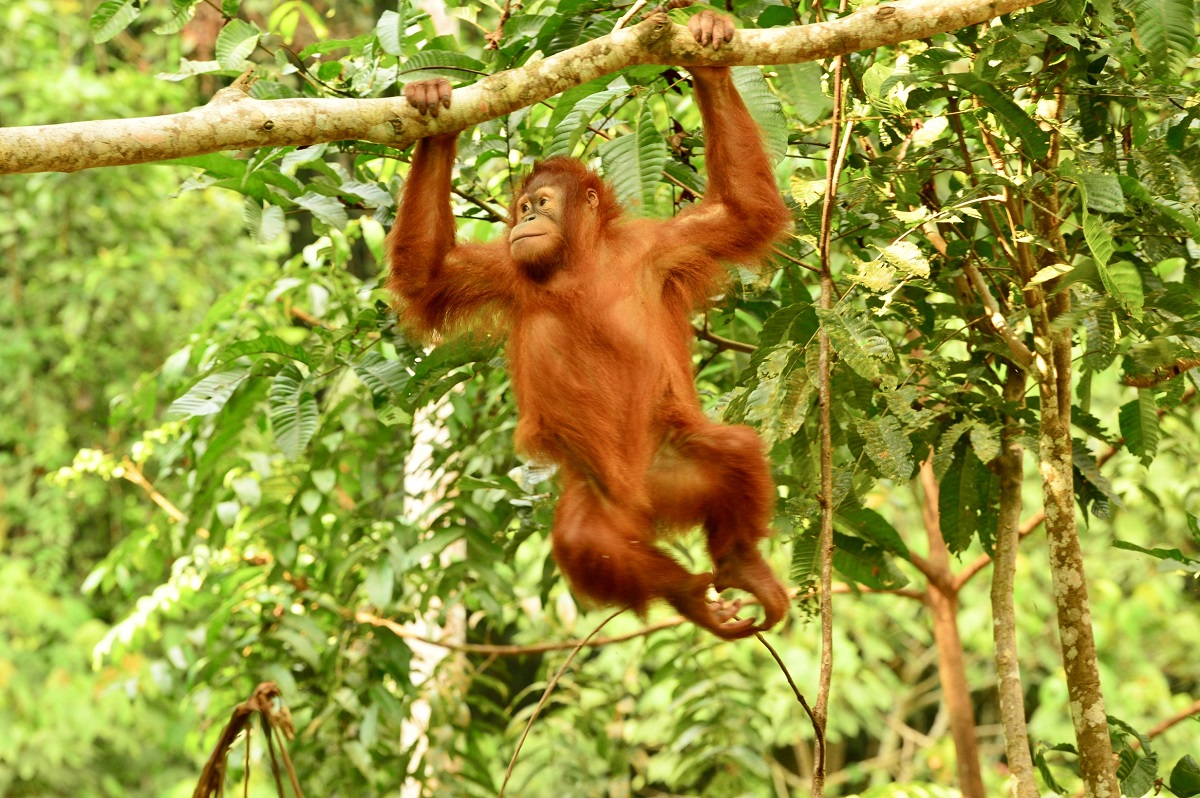 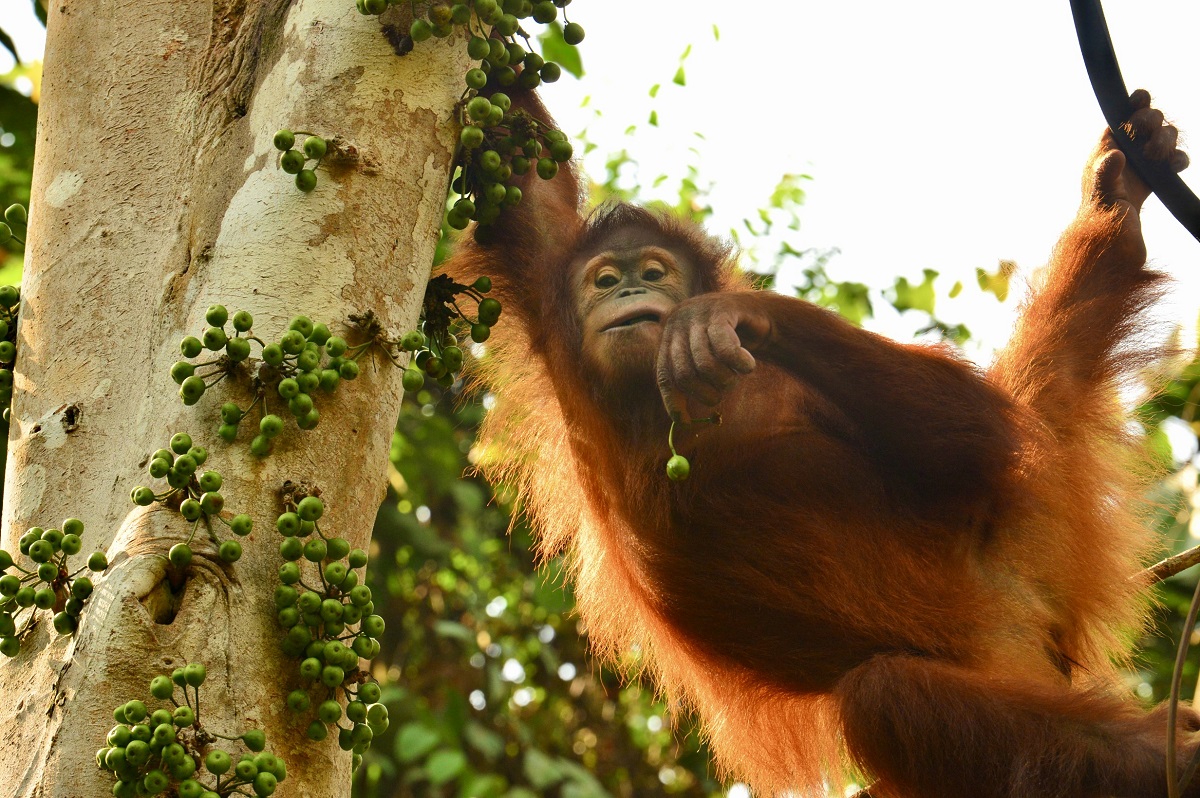 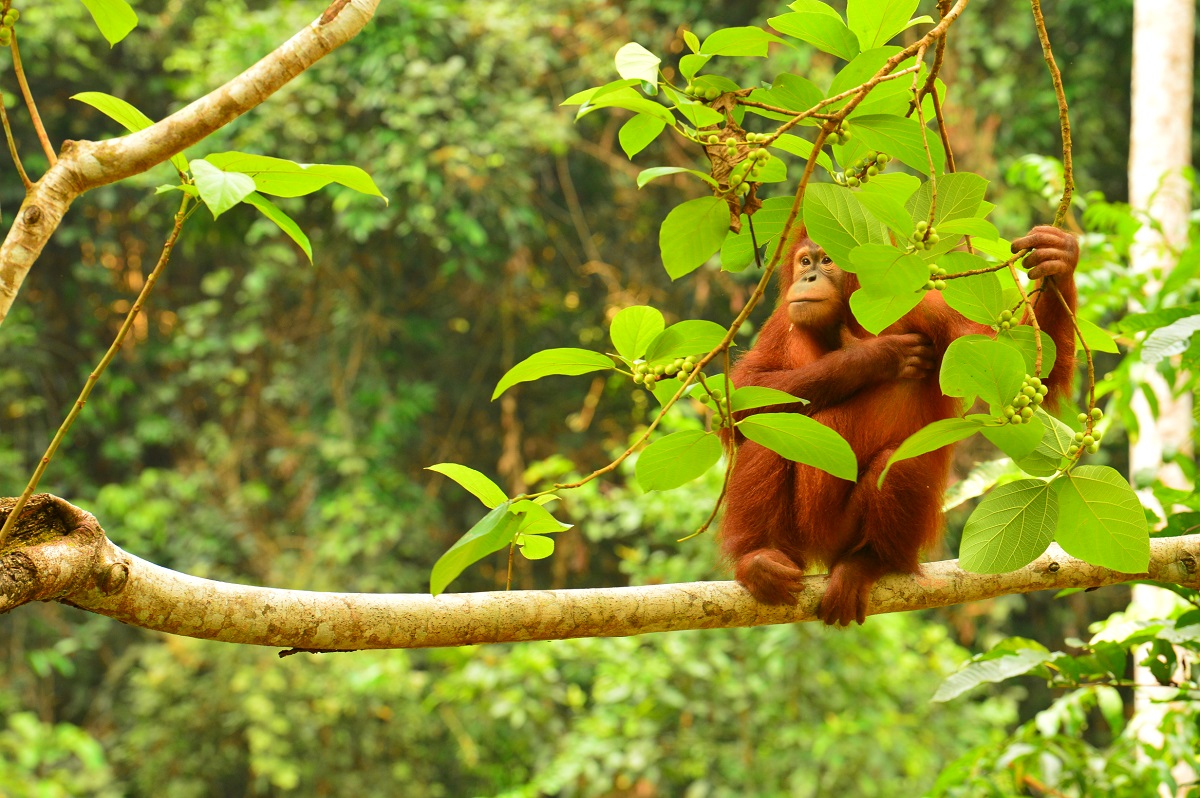 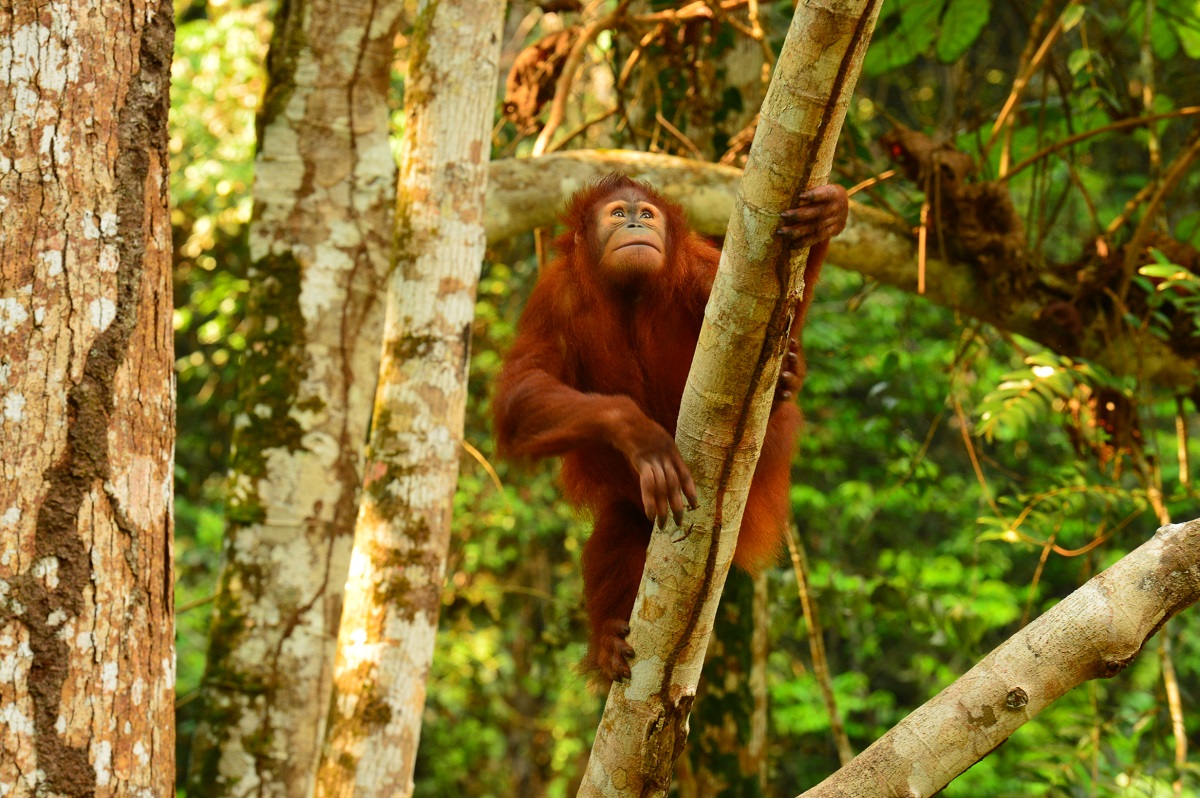 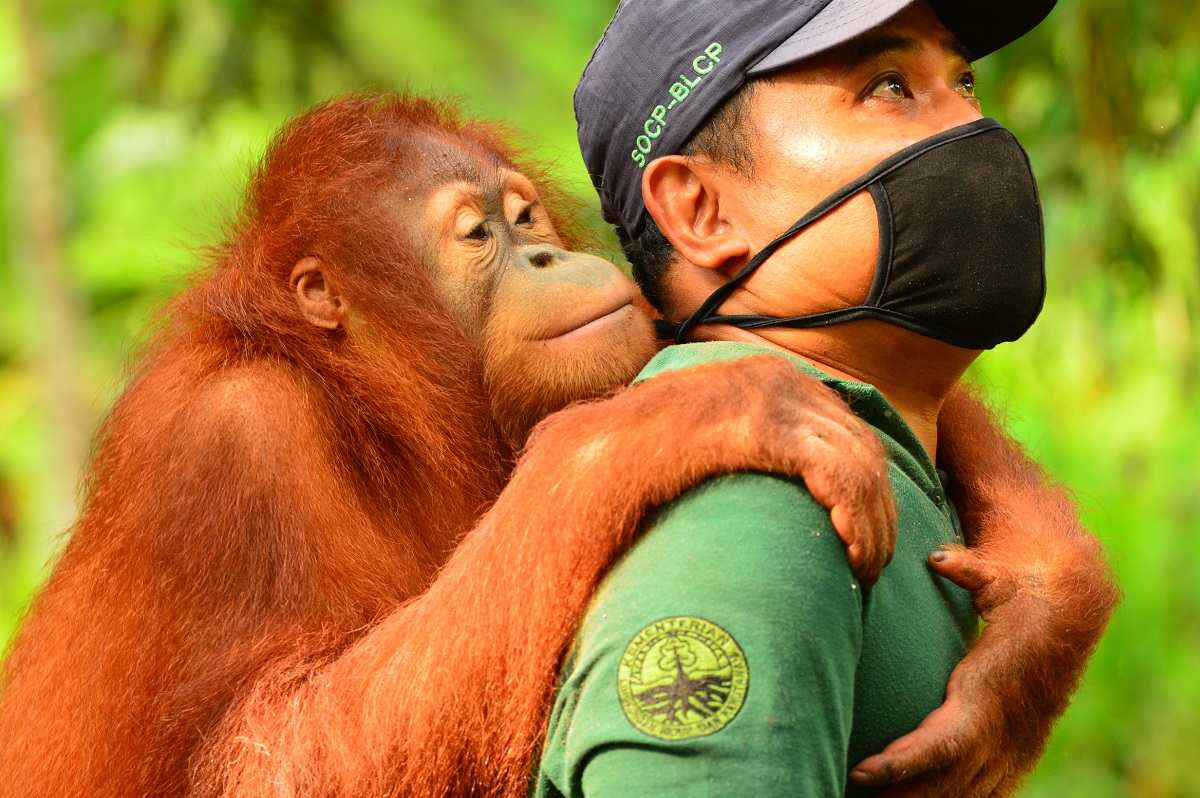 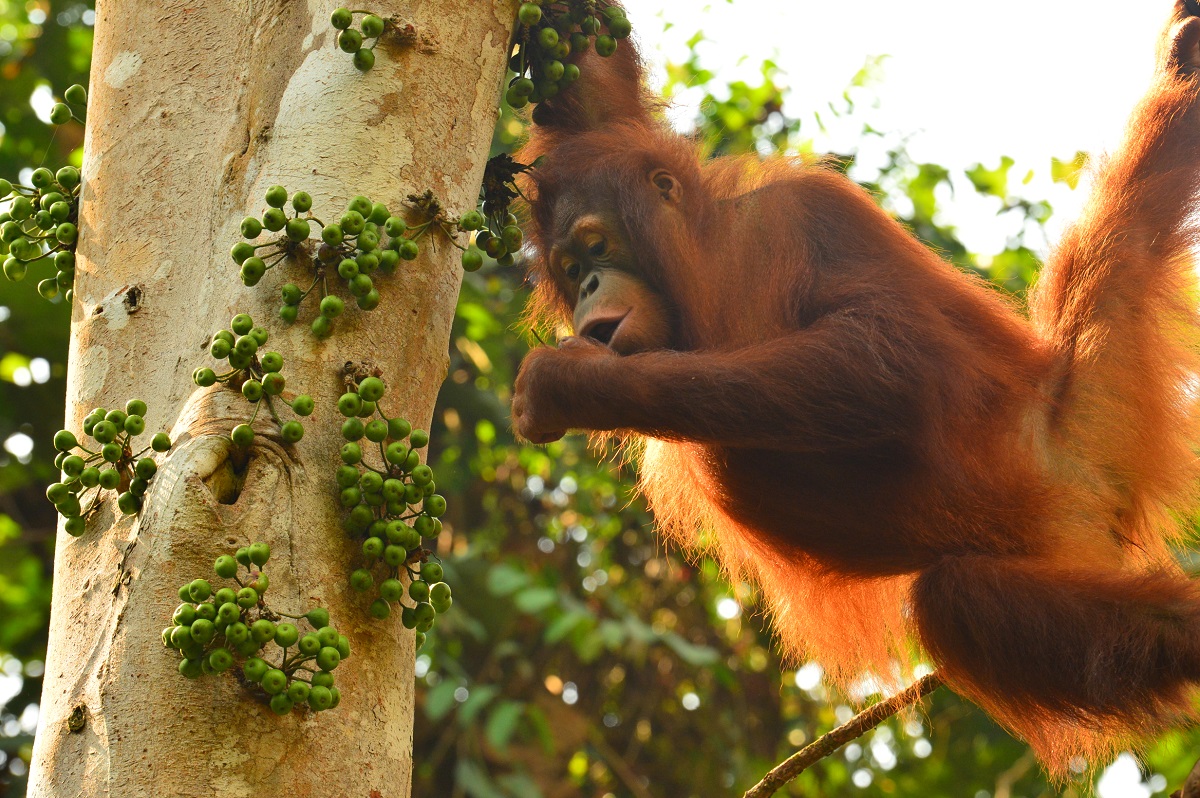